Thanks to Mole for the article.

May 20, 2019 – Royal Navy flagship HMS Albion deploys to the Baltic Sea today to lead a multinational task group in support of European security. 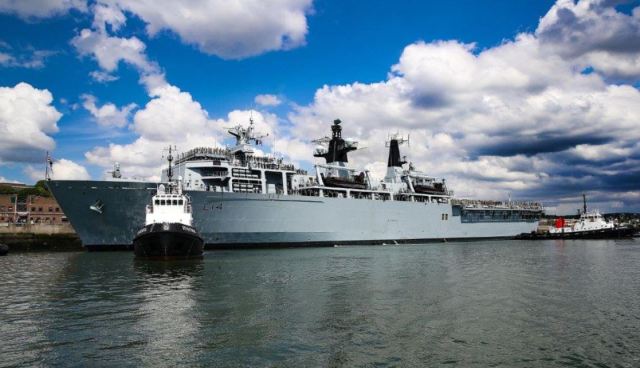 HMS Albion carries the joint staff who will command the deployment – codenamed Baltic Protector – drawn from the Plymouth-based headquarters of 3 Commando Brigade Royal Marines and the staff of the Commander of the Amphibious Task Group.

It marks the first deployment of the military force which comprises of nine nations including the UK, Denmark, Estonia, Finland, Latvia, Lithuania, the Netherlands, Norway and Sweden. 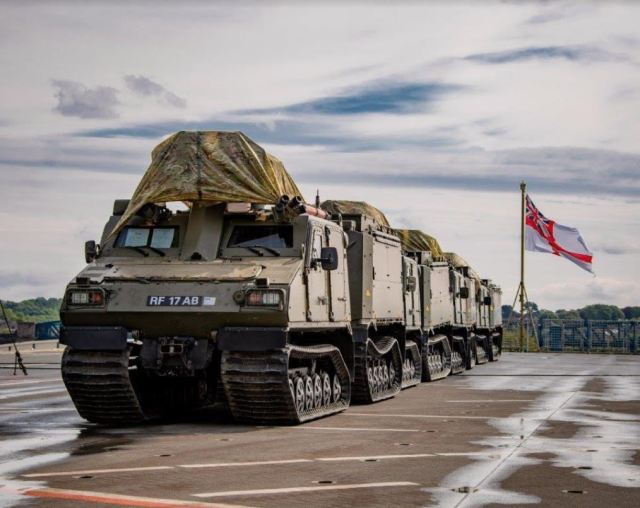 At its peak, a total of 3,850 sailors, marines, soldiers, and airmen will take part in the deployment along with more than 17 naval vessels in the Baltic region. 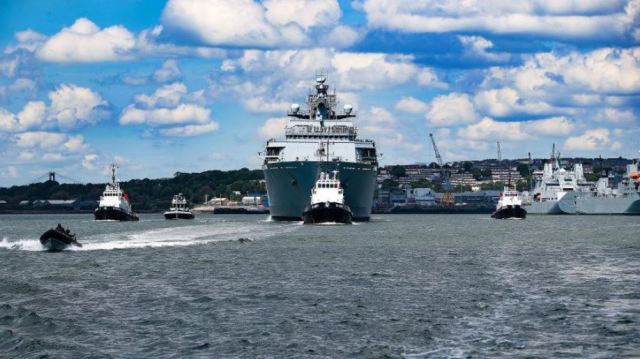 Captain Peter Laughton, the Commanding Officer of HMS Albion, said: “I am really proud of the work my team has completed to prepare HMS Albion for this unique and exciting deployment.

“This deployment represents the largest UK-led operational deployment of a military force in Europe for decades and demonstrates our ability to react quickly and decisively to any crisis in the world.”